"The Bionic Woman" was a story consisting of two episodes of The Six Million Dollar Man. This particular episode concluded the story, and was the final episode produced in the series' second season (though two more episodes would be broadcast after it).

Steve Austin and Jaime Sommers are happily preparing for their forthcoming wedding when Oscar Goldman visits them in Ojai and insists that they must both go on a dangerous mission to retrieve another stolen printing plate from criminal Joseph Wrona. Steve and Jaime are lucky to escape with their lives when Jaime starts to reject her Bionics during the mission. Upon their return to Ojai Jaime's condition deteriorates further. Dr Rudy Wells discovers that Jaime has a blood clot on her brain and is in grave danger. Tragically, despite the best efforts of Rudy and his team Jaime dies during surgery to remove the clot leaving Steve heartbroken.

Plot elements from this episode were incorporated into the novelization Welcome Home, Jaime by Eileen Lottman (published in the UK under the title Double Identity and credited to "Maud Willis").

"The Bionic Woman" two-parter had the distinction of being, until 2010, one of the only episodes of either series to be officially released to Home Video in North America. In 1978 MCA DiscoVision released this episode on Laserdisc in the US, under the title, The Bionic Woman, inviting ambiguity as to the contents. In the 1980s, Universal put out a VHS tape, again entitled The Bionic Woman and again containing the two-part Six Million Dollar Man episode. The tape is long out of print. In an effort to stitch the two parts together as one movie, first act credits were removed from part two -- along with the scenes over which they appeared. 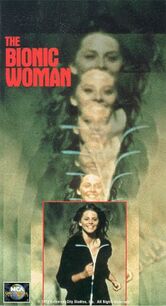 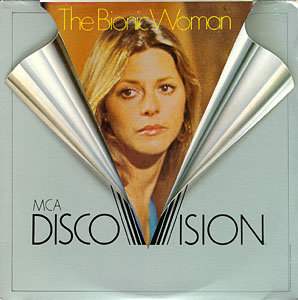 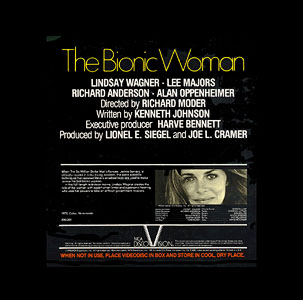 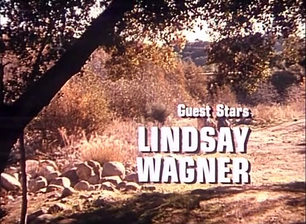 This shot was deleted from the "movie version" 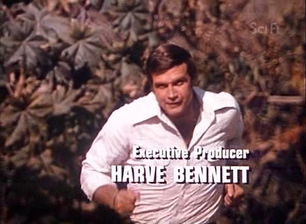 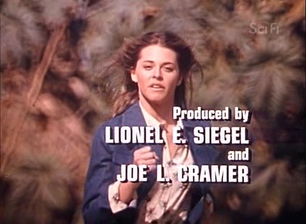 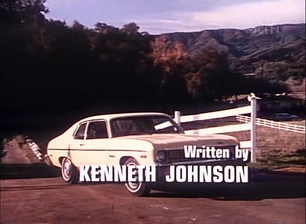 Yet another deleted shot
Add a photo to this gallery

Jaime: Steve... something that Oscar said back there kinda set me thinking...
Steve: What's that?
Jaime: Well, about how... uh... my Blue Cross didn't cover bionic reconstruction. Now, who's footing that bill?
Steve: Uncle Sam.
Jaime: Well, that's what I thought, but... uh... what exactly is it that Uncle Sam expects in return?
Steve: Well, I guess he wants you to be part of the team.
Jaime: How many people are on the team?
Steve: Well, Oscar's the head coach, and, so far, I'm the only player.
Jaime: I guess the stakes are pretty high then, huh?
Steve: Yeah... very high.

Steve: Now Jaime's going to be my wife, and I'm not gonna let you run her life like-like--
Oscar: Like we agreed?

Jaime: Gentlemen, I'm sorry, but I couldn't help overhearing your conversation. The, uh, bionic ear you both gave me.
Steve: Jaime...
Jaime: Steve, Oscar and Rudy made me bionic. They saved my life; now I'm going to return that favor.
Steve: You haven't had enough time to get used to the bionics.
Jaime: I perform very well under pressure! And you know I've been up against some very stiff competition.
Steve: Jaime, this is no tennis match! You hit a ball into this net and you'll get your head blown off!
Jaime: Well, then, I'll just have to aim high and serve nothing but aces.
Steve: No deal, Jaime.
Jaime: You can't speak for me. And you can't change the obligation I feel to Oscar and Rudy and the government for making me whole again. I gotta pay my own way.

Jaime: Tell me something?
Steve: Anything.
Jaime: We're gonna live happily ever after, aren't we?
Steve: You bet. Here's to us.

Steve: You really like her don't you?
Helen: Oh, I've liked that sweet girl ever since your day in the third grade. Remember, she helped you come home because you got sick from eating all that food?
Steve: Yeah, but I never told you which sweet little girl dared me to eat all that food.

Steve: I love you Jaime, I've always loved you...

The Return of the Bionic Womant|ladder in lower left]] 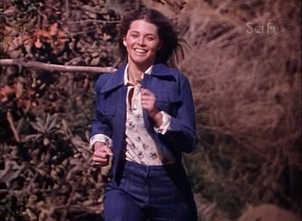 Jaime runs near the ranch 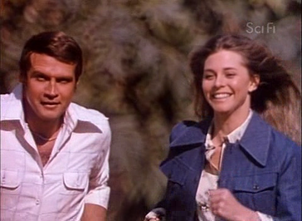 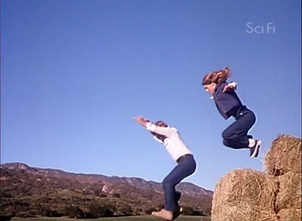 They don't know his mother is watching 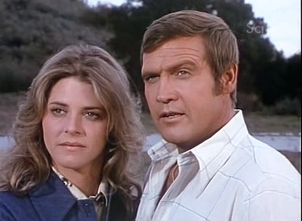 Oscar puts the wedding on hold 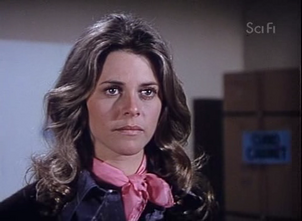 Jaime is determined to do her part 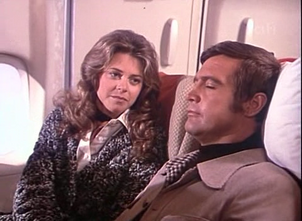 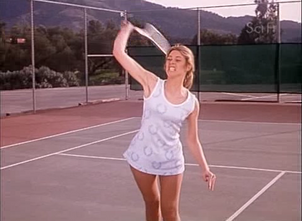 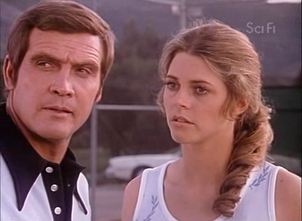 Steve and Jaime are worried 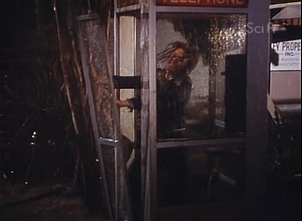 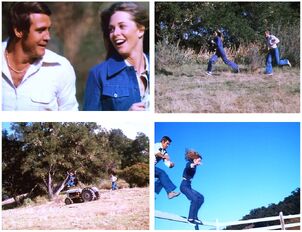 Add a photo to this gallery
Retrieved from "https://bionic.fandom.com/wiki/The_Bionic_Woman_(Part_II)?oldid=32775"
Community content is available under CC-BY-SA unless otherwise noted.