"The Bionic Woman" is a story consisting of two episodes of The Six Million Dollar Man. It marks the debut of the Jaime Sommers character.

Having completed a mission in Europe to retrieve a stolen $20 bill printing plate, Steve Austin takes some well-earned leave and returns to his hometown of Ojai, California to buy a ranch and to visit his mother, Helen, and step-father, Jim. Whilst there he is reunited with his high-school sweetheart, tennis-pro Jaime Sommers. After years of not seeing each other Steve and Jaime discover they have strong feelings for each other and quickly fall in love. Following a tragic sky-diving accident that leaves Jaime near death, Steve pleads with Oscar Goldman of the OSI to save her life by replacing her shattered legs, her right arm and inner right ear with Bionic replacements. Oscar reluctantly agrees on the understanding that Jaime will have to do work for the OSI in the future. Jaime makes an excellent recovery following surgery and Steve asks her to marry him.

Joseph Wrona: I saw his face...
Timberlake: Who is he? How could he have gotten into the truck?
Joseph Wrona: I don't know. But if it takes me the rest of my life, I'll find him. And when I do, he's a dead man.

Girl: Boy, Jaime's the most important person that ever came out of our town. Except for that astronaut guy.

Jaime Sommers: (having taken her first bionic step) That's one small step for Jaime.
Steve Austin: Don't kid yourself, that was a giant leap.

Steve Austin: Humpty Dumpty sat on a wall, Humpty Dumpty had a great fall.
Jaime Sommers: And Rudy Wells and those bionic men put Jaime and Steve back together again.

Jaime Sommers: You know, it might not be so bad being the bride of Frankenstein.
Steve Austin: You thinking about getting married?
Jaime Sommers: No, actually, I was thinking eh, it might be kind of nice being bionic.

Plot elements from this episode were incorporated into the novelization Welcome Home, Jaime by Eileen Lottman (published in the UK under the title Double Identity and credited to "Maud Willis").

"The Bionic Woman" two-parter had the distinction of being, for many years, one of the only episodes of either series to be officially released to home video in North America. In 1978, MCA DiscoVision released this episode on Laserdisc in the US, under the title, The Bionic Woman, inviting ambiguity as to the contents. In the 1980s, Universal put out a VHS tape, again entitled The Bionic Woman and again containing the two-part Six Million Dollar Man episode (complete with standard SMDM opening and closing credits, even though the tape box makes no reference to this actually being an SMDM episode). The tape is long out of print.

On October 19, 2010, "The Bionic Woman" two-parter, along with The Return of the Bionic Woman and Part 1 of Welcome Home, Jaime, became the first Six Million Dollar Man episodes to be issued on DVD in North America when they were included as bonus episodes in the complete first season box set of The Bionic Woman. Later, in November 2010, they were released again as part of a full-series box set of The Six Million Dollar Man issued by Time Life. Kenneth Johnson recorded commentary for both episodes; the same commentary was released in both sets. 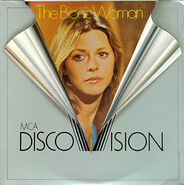 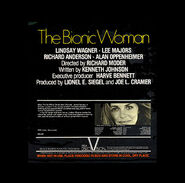 VHS (front)
Add a photo to this gallery 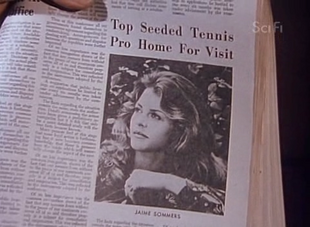 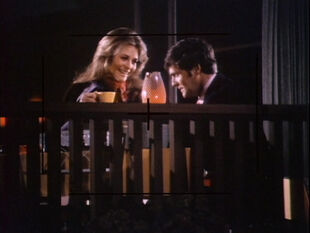 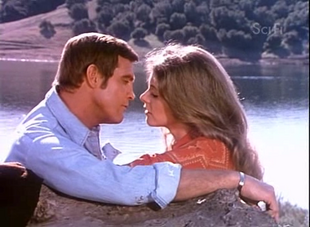 Steve and Jaime at the lake 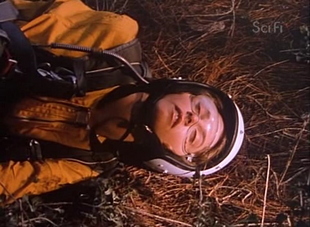 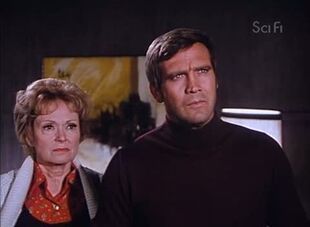 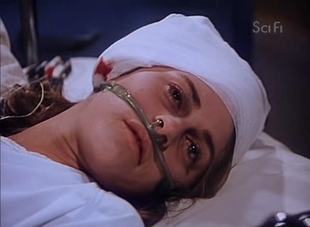 Jaime after the accident 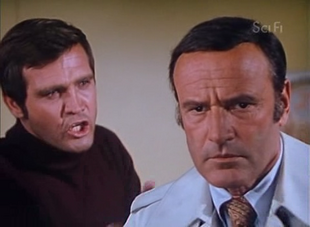 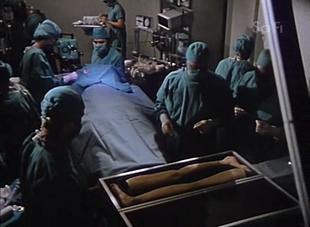 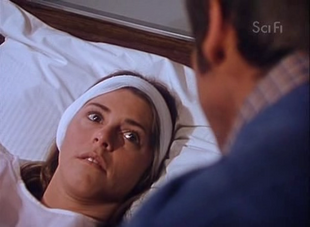 Steve breaks the news to Jaime 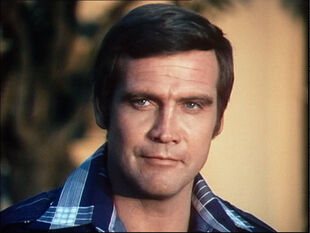 Steve is there for Jaime 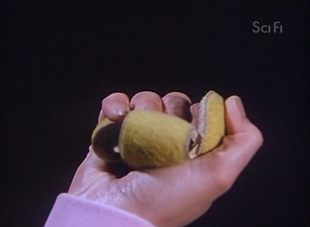 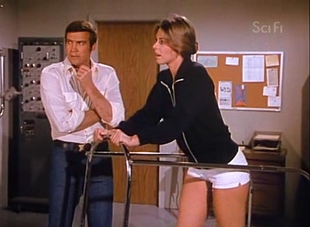 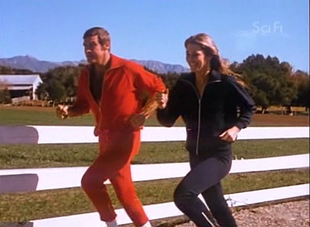 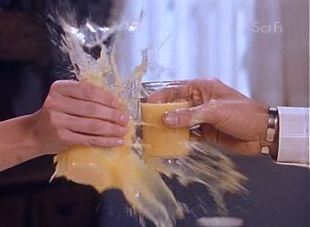 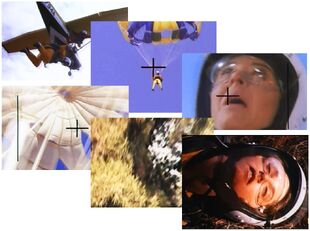 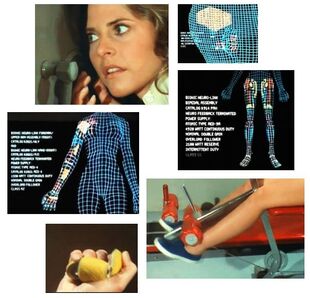 Add a photo to this gallery
Retrieved from "https://bionic.fandom.com/wiki/The_Bionic_Woman_(episode)?oldid=33199"
Community content is available under CC-BY-SA unless otherwise noted.