The Return of the Bionic Woman (Part II)

"The Return of the Bionic Woman" is a two-part The Six Million Dollar Man story in which Steve Austin and Jaime Sommers return to their hometown of Ojai in an attempt to restore her memory.

In an attempt to restore Jaime's memory, Steve takes her back to their hometown of Ojai. She again begins to have violent headaches. Oscar Goldman sends them on a mission hoping to give Jaime some relief. The mission fails because of Jaime's condition and they return to Washington. Steve ultimately concludes that it is he who is causing Jaime's headaches and suggests Jaime continue her recovery without him at Rudy's Colorado Springs facility.

Although not directly credited, plot elements from this episode were incorporated into the Bionic Woman novelization Welcome Home, Jaime by Eileen Lottman (published in the UK under the title Double Identity and credited to "Maud Willis").

Jaime: I grew up in Ojai too, didn't I? Yeah... and I guess you thought by me seeing the area again, it would... uh... help restore my memory, but it's no good, Steve. Every time I start to think back, there's so much pain. I have pain I can't even tell you about. I wanna look back. There's so much there - and I even feel like there's someone that I left behind... someone that I love. But that pain... it just keeps coming...
Steve: Look, I understand. How can I help you?
Jaime: Help me go forward. It just hurts too much to go back - and least for now. I... I think I have to leave Ojai and everything that went with it - just leave it behind.

Jaime: (carving a heart in a tree with her fingernail) What every woman wants: a bionic fingernail.

Jaime: I want Oscar to put me to work and use these bionics he gave me.
Steve: Jaime, I don't know...
Jaime: Oh Steve, I gotta work. I've gotta get my mind on some new things.
Steve: Look, I know what you're saying, but...
Jaime: I know I'll be alright, Steve. Between my bionics and your friendship and Michael's help we can't lose, really.

Jaime: Steve, I know I'm right, and so do you. Now you're cute, but he's not gonna look twice at your legs.

Steve: (to Michael) You brought her back to life and put her into my hands again. Now I'm putting her into yours.

Jaime: I don't know what it is, but sometimes I look at you and I get a feeling like there's something more. Was there?
Steve: I'm your friend, Jaime, always was, always will be. 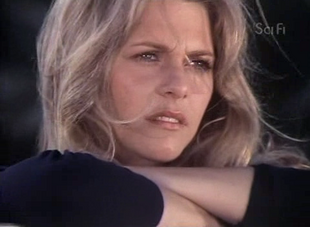 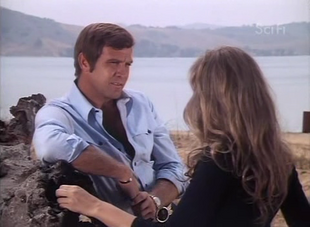 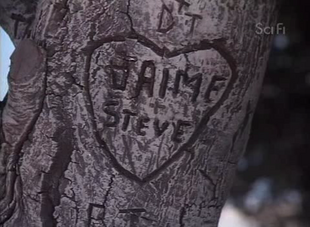 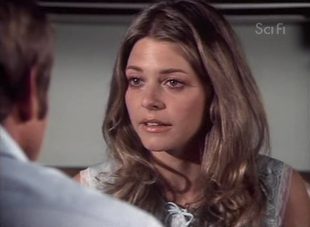 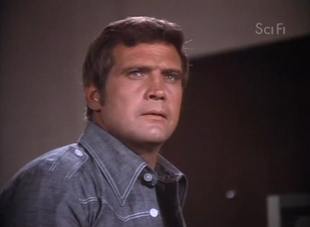 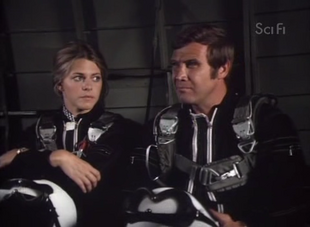 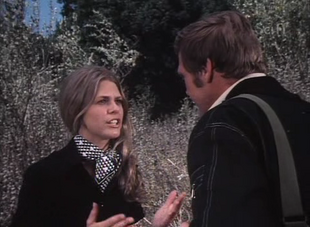 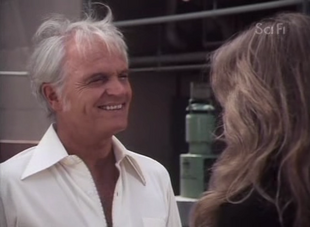 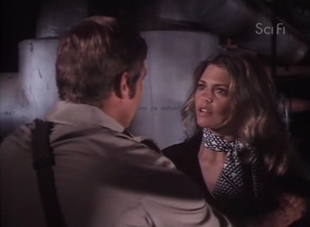 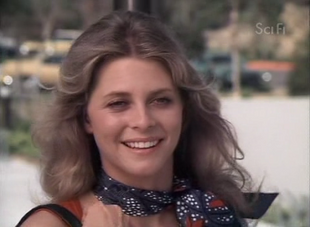 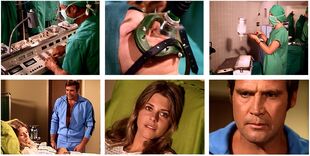